(Summary description)On the first working day of 2021, the first council meeting of the second session of the Zhuji New Generation Entrepreneurs Association was grandly held.

(Summary description)On the first working day of 2021, the first council meeting of the second session of the Zhuji New Generation Entrepreneurs Association was grandly held.

On the first working day of 2021, the first council meeting of the second session of the Zhuji New Generation Entrepreneurs Association was grandly held.

Xu Liangping congratulated the exchange of the association, and pointed out that the "14th Five-Year Plan" period is a period of accelerated evolution of major changes unseen in a century. The direction of development is changing, methods are changing, markets are changing, channels are changing, and requirements are changing. Is changing. The new generation of entrepreneurs should thoroughly study and implement the spirit of the Fifth Plenary Session of the Nineteenth Central Committee of the Party, deeply grasp the background requirements of the new development stage, new development pattern, and new development concept, and closely follow the high-quality development, high-quality life, and high-efficiency governance. Goals and tasks, accelerate the transformation of ideas, change strategies, truly change, dare to change, and change well, and strive to seize new opportunities and create new atmosphere in new changes.

The new president Bian Yu said that the Friendship Association will take the role of building and playing a good bridge as its own responsibility, gather strength and integrate resources, help the new generation of entrepreneurs to grow up healthily, and make new and greater contributions to the high-quality development of Zhuji's economy and society. The focus will be on cohesiveness, new breakthroughs in self-construction; adherence to exchanges and integration, and new deeds in serving directors; taking up social responsibilities, taking new responsibilities in service development, and starting work.

In recent years, Zhuji City’s New Generation Entrepreneurs Association has been adhering to the tenet of “inheriting, innovating and achieving a win-win future”, actively guiding and uniting the new generation of entrepreneurs in the city, and striving to become a new generation with faith, dreams, skills and accomplishments. Entrepreneur team!

Scan the QR code to read on your phone 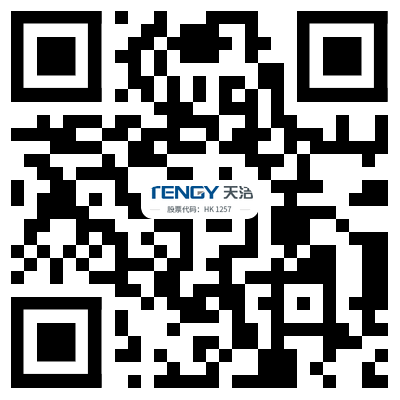